Common Stocks & Uncommon Profits by Philip A.Fisher $25.00
Back to products
Next product

AIKI EXPO 2002 DEMONSTRATIONS PART 1 DVD is digital courses, ebook, digital audio and DVD… not physical product. We will sent a download link lifetime to your email order. Or you can update your courses at “My Downloads“ 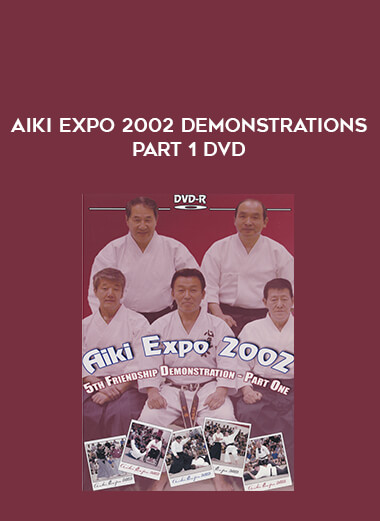 The Aiki Expo 2002 featured demonstrations from some of the top teachers of Aikido and other arts.