Success Secrets: Business Accelerator ( with Growth Hacks ) $17.00
Back to products
Next product

Alan Orr – NHB Wing Chun 02: Extreme Old School Boxing 2 is digital courses, ebook, digital audio and DVD… not physical product. We will sent a download link lifetime to your email order. Or you can update your courses at “My Downloads“ 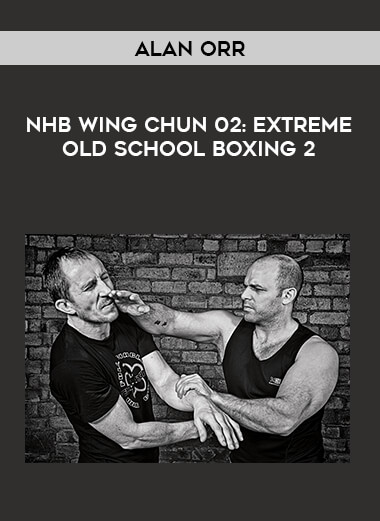 – Defending the body in NHB
– Reaction training for close quarter combat
– Jab defensive techniques and drills
– Dealing with the ‘Haymaker’ punch
– Counters to the overhand right – one of the hardest punches to stop!
– Countering punches along different lines
– NHB punching combination drills
– Pad training for power and knockout striking intensity