Millionaire Marketing Formulas from Frank Kern and Brendon Burchard $22.00
Back to products
Next product

Alberto Crane – BJJ Advanced : 2 – PASSING THE GUARD is digital courses, ebook, digital audio and DVD… not physical product. We will sent a download link lifetime to your email order. Or you can update your courses at “My Downloads“ 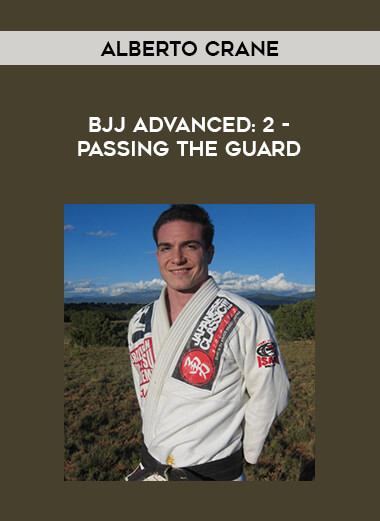 Half guard pass to lasso choke

Half guard thong sweep #3 to high crotch take down

Half guard kick over pass

Half guard kick over pass to lasso choke

Half guard kick over pass to knee bar

Half guard kick over sweep defense to back control