Marcelo Garcia - Winning Techniques of BJJ 2 $29.00
Back to products
Next product

Atienza Kali is digital courses, ebook, digital audio and DVD… not physical product. We will sent a download link lifetime to your email order. Or you can update your courses at “My Downloads“ 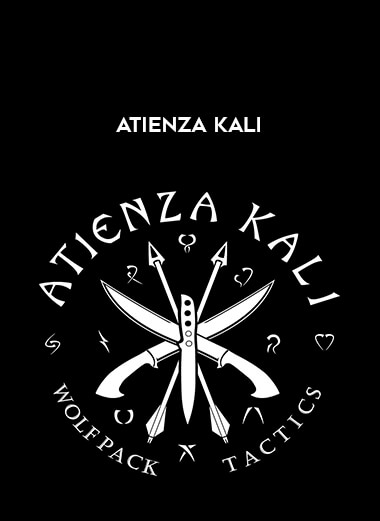 Atienza Kali, an all blade system based on the Sayoc system. I find
it 7/10, mostly because when blocking they don’t consider the cutting
from the blade when It slides next to the torso and they host the blades
in some unrealistic way (unlike Janich). But they practice a weapon
that lacks in other system, which is nice.Atienza Kali disc 1

Atienza Kali – Discipline of the blade