Bill Kipp & Peyton Quinn – Reality Based Self Defense DVD 3 is digital courses, ebook, digital audio and DVD… not physical product. We will sent a download link lifetime to your email order. Or you can update your courses at “My Downloads“ 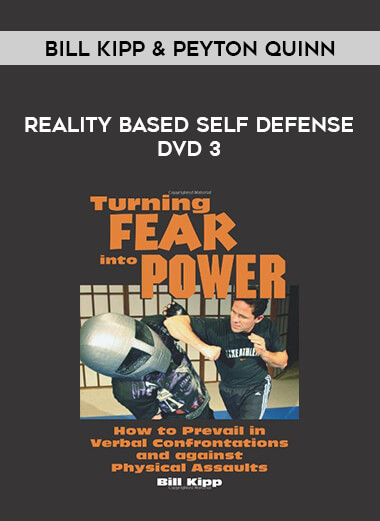 Pretty good reality based self defence with good ultilisation of the bullet man Kipp & Peyton Quinn:
– VIDEO THREE: Escapes from holds, Fighting From The Ground & Chaining Your Striking Techniques