Mobile Home Park Cash Flow System for 2015 from Monica Main $34.00
Back to products
Next product

Bruno Frazatto II (BJJ & Grappling) DVD 1: Gi is digital courses, ebook, digital audio and DVD… not physical product. We will sent a download link lifetime to your email order. Or you can update your courses at “My Downloads“ 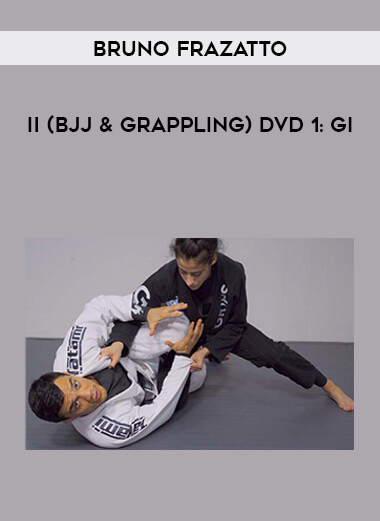 $16.00
Compare
Add to wishlist
Start typing to see products you are looking for.