Make Your Fortune rom Financial Spread Trading by Vince Stanzione $25.00
Back to products
Next product

Champions of Gracie Barra: Marcio Feitosa 2 DVD Set is digital courses, ebook, digital audio and DVD… not physical product. We will sent a download link lifetime to your email order. Or you can update your courses at “My Downloads“ 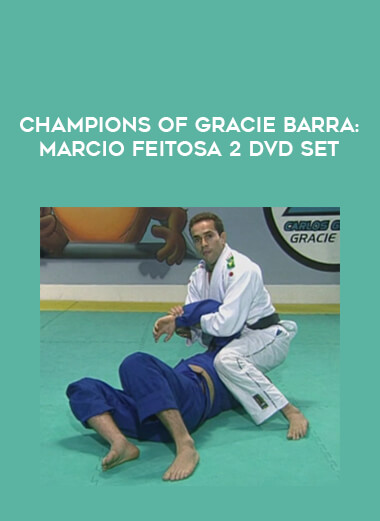