Hyper Responsive Marketing Secrets by Glenn Livingston $77.00
Back to products
Next product

Dan Henderson- Learn to Fight and Win Vol.1: Controlling on top is digital courses, ebook, digital audio and DVD… not physical product. We will sent a download link lifetime to your email order. Or you can update your courses at “My Downloads“ 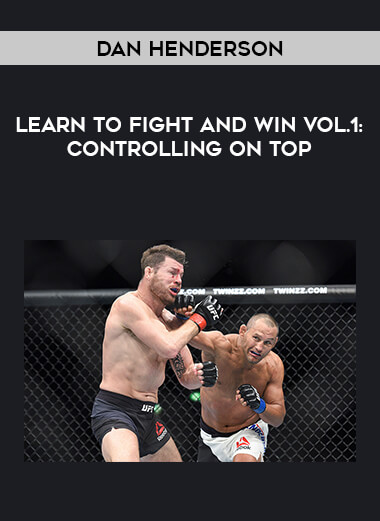 Be the first to review “Dan Henderson- Learn to Fight and Win Vol.1: Controlling on top” Cancel reply
Shipping & Delivery