Theotrade - The Trap Trade Workshop $32.00
Back to products
Next product

Dan Henderson- Learn to Fight and Win Vol.5: Chokes and head control is digital courses, ebook, digital audio and DVD… not physical product. We will sent a download link lifetime to your email order. Or you can update your courses at “My Downloads“ 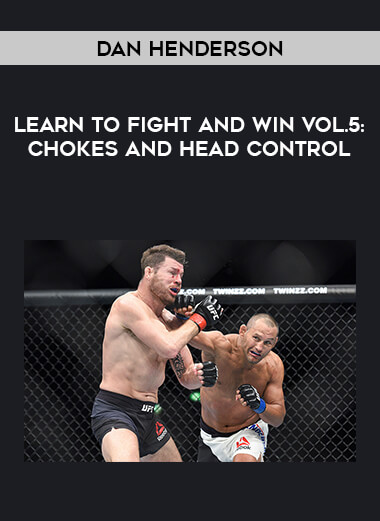 Vol 5: Chokes and head control – Training includes getting to the front head lock off the shoot, snap downs, side mount, controlling the head, front chokes with and without the arm, head snatch to neck crank, half guard to choke, judo head lock, stopping leg attacks to guillotine, hook into front head lock, defense to chokes and front head locks.