Combat Core - Advanced Torso Training $19.00
Back to products
Next product

FAVELA JIU JITSU VOL 3 – HALF GUARD & X – GUARD PASSES BY FERNANDO TERERE is digital courses, ebook, digital audio and DVD… not physical product. We will sent a download link lifetime to your email order. Or you can update your courses at “My Downloads“ 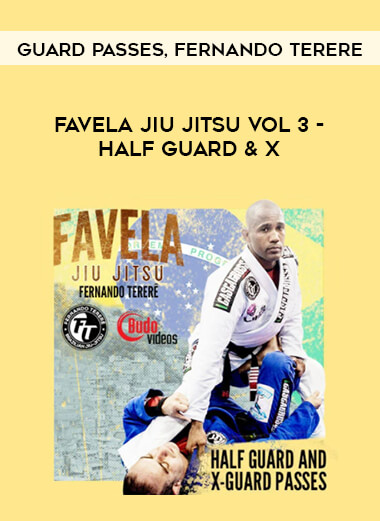 Favela Jiu Jitsu – Half Guard & X-Guard Passes by Fernando Terere is now available for On-Demand. Learn from multiple world medalist Terere and have the freedom to take your training with you every where you go. Learn from the privacy of your own home or go mobile and practice your guard passes at your academy!