The Worlds Most Powerful Money Manual and Course by Ken Roberts $25.00
Back to products
Next product

Kyusho Jitsu: Ancient Art, Modern Science Volume 2 is digital courses, ebook, digital audio and DVD… not physical product. We will sent a download link lifetime to your email order. Or you can update your courses at “My Downloads“ 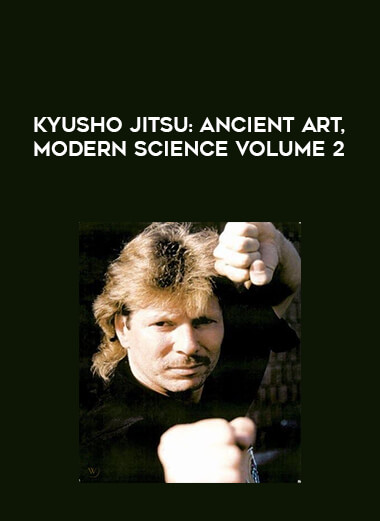 These basic combinations include:

each with 3 variations that include straight and cross grab, push, and punch. Dr. Stewart also briefly reviews the basics of revival techniques to use when practicing kyusho jitsu.