Day Trading: Day Trading Forex $32.00
Back to products
Next product

Tomoe Nage: Judo Masterclass Book by Katsuhiko Kashiwazaki is digital courses, ebook, digital audio and DVD… not physical product. We will sent a download link lifetime to your email order. Or you can update your courses at “My Downloads“ 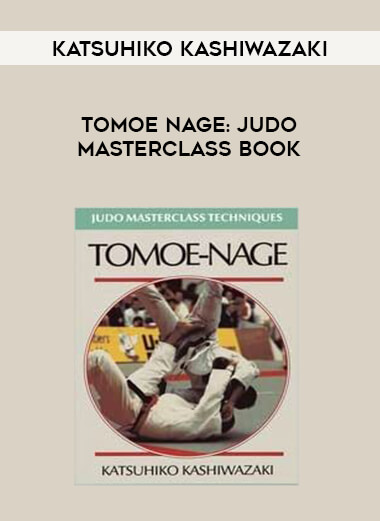 Katsuhiko Kashiwazaki won his world title in 1981
with a unique version of the tomeo-nage which he developed himself. In
his exposition on the most aesthetic of judo throws, Kashiwazaki gives
an absorbing analysis of the technique, looking at both the basic form
and the new variations. The instruction is extremely clear and detailed.