Bas Rutten - Extreme Pancrase Vol.6 $14.00
Back to products
Next product

Eileen McKusick - Cultivate a Healthy Relationship With Yourself & Your Body Through Biofield Tuning $74.00

Toshio Koga – A New Wind is digital courses, ebook, digital audio and DVD… not physical product. We will sent a download link lifetime to your email order. Or you can update your courses at “My Downloads“ 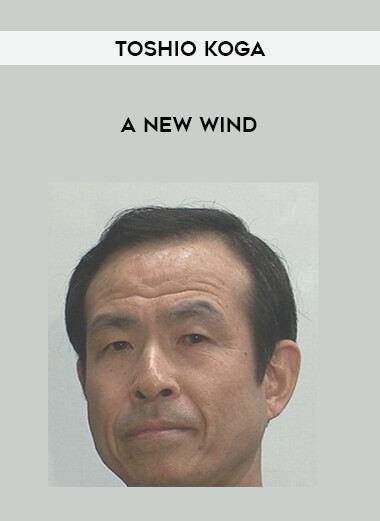 Few
men can claim to have changed the face of their sport. Toshihiko Koga
is one. Three times World Champion and Olympic Gold and Silver
medallist, Koga is the most talked about and admired Judoka of his
generation. He is one of the sports great innovators.

Recently retired from international competition, Koga reveals for the
first time the secrets of the amazing “reverse Judo” techniques that he
has invented: his own versions of Ippon seoi-nage,
Sode-tsuri-komi-goshi, Koshi-guruma and his one handed Morote seoi-nage
are all examined in detail. Demonstrations, specially shot at the
Kodokan in Tokyo are followed by numerous competition examples from
throughout his career.

In an exclusive and revealing interview, Koga talks about his formative
years in Judo, his Judo philosophy and the highs and lows of his
incredible career.

$7.00
Compare
Add to wishlist
Start typing to see products you are looking for.